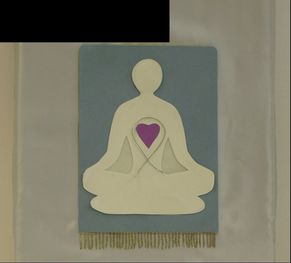 From the Baha'i Tablet to a Physician *
"O God! The Supreme Knower!   "The Ancient Tongue (God or Higher Power) speaks … that which will satisfy the wise in the absence of doctors” ...

"Treat disease first of all through diet, and refrain from medicine.”
The Baha'i writings on health tell us to heal with food by preference and to “Leave off medicine when the health is good...”

We are also called to “seek medical treatment” when needed and “follow the doctor’s instructions.”
​   Yet “medical treatment” or “doctoring,” in the context in which this was written, in no way was meant to specifically referred to drugging, modern medicine or its practices. In essence, the Baha’i quotations on healing illness, in context with the common expressions of the time, do not in any way imply that the “medical treatment” of doctors or physicians refers specifically to reliance on only those who treat disease by means of medicines.*
In fact, we are told that food itself can be our medicine.
​   In the past, common remedies (known as medicines) included foods such as honey, chicken soup, herbs, etc.  Still, medical ways may have a certain place today. The science of healing, as we know, is still far from its maturing, yet surely at times we must make do with what we have until we have something better or until we know better.
We must take care not to treat medicinal remedies of professions as being godlike or above us. As with everything that matters, Baha’u’llah has enjoined us to apply and hold to independent investigation of the truth, that we may choose our path carefully and wisely.
Anyone, be they nurse, doctor or practitioner is only as good as his or her own training. And we must be wary when or if the direction of such training is may well be unduly influenced by money or selfish interests.
​                           _________________________________________________________________________________

* Disclaimer: Natural Health work and pages are separate from our public work and work with groups and individuals unless requested. 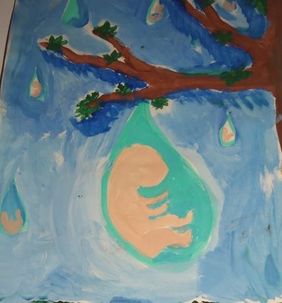 The beautiful spiritual writings of our faith offer help,
advice and healing that is simple.
Health is simple.
Modern medicine, even naturopathy, complicates it, making doctoring and human remedies as kings and gods.

In truth, disease is a unity.
Its cause is one.
Its cure is simple.

The body is beautiful in simplicity and wisdom.
​We can learn to trust it.
When we feed the body rightly we can rely on its intelligence.

Fyi: What is a Baha'i ?     Baha'i's believe in hope and unity because their teachings say... 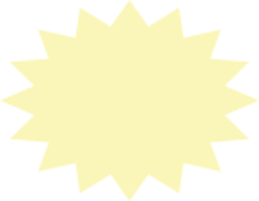 All religions are one: Their roots are the same.
Each has the same purpose: the advancement of human civilization.
They follow the same basic ten Commandments and codes of conduct: These are the “Eternal Laws”.*
Each faith was begun by an Amazing spiritual Being showing powers
beyond anything that is merely human. These Amazing Beings suffered for their teachings, and yet manifested pure love and tolerance.
​
Each religion calls us to these other Prophets and builds on those previous teachings. They also enjoin us to seek out those future Prophets and revelations, naming signs by which to recognize them, for (according to their teachings) the realities of each new faith and Prophet are far, far ahead of their time, and also far ahead of the human standards of the time.

​ Other Baha'i teachings include:
Accordingly, every religious teaching of our time will and should make sense.
When properly interpreted, a true faith will not be found to directly contradict science and reason.*
If the religions are for our healing then these things must be, for civilization cannot advance without them. Also, hearts will not be won over, for people are more educated than in past ages and will not be satisfied by the old out- moded ways.
Religion is one, and made for the good of the world.

Read more at UnityandSoul.com or more at SpiritTop.com
SpiritTop.com-- helps for Rebels, Seekers & a Better World
Healing the misnomers of religion and connecting hearts in the Oneness of
the Prophets & the great faiths of earth...

* Quotes above in Tablet to a Physician are by Baha'u'llah --