Religion has been a great unifier of humanity throughout time, for family, tribe and nation-state.

The problem is that it has been kept within an exclusive group, used to set one group against another.

To unify humanity, the faiths must recognize their oneness, that they are all as

"chapters in the same beautiful book of Spirit."

When that oneness is more fully recognized, it can be put to use in the building of peace and a better world. 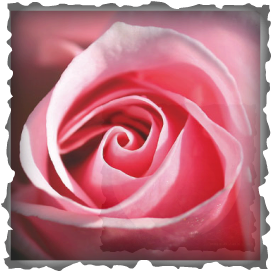 Power for Unity is increased by:
Yet when a unified group includes more diverse elements
the power of that unity is enhanced...*²

All of the above rerequisites for unity are found in religion.

The faiths have been the seminal force progressively unifying the family, tribe, state and nation throughout history.


The next great unity to be achieved is that of the entire planet...

Healing the misnomers of religion and connecting hearts in

the Oneness of
the Prophets & the great faiths of earth...

SpiritTop.com is for Thinkers, Rebels, Seekers & a Better World

Healing the misnomers of religion and connecting hearts in the Oneness of
the Prophets & the great faiths of earth...